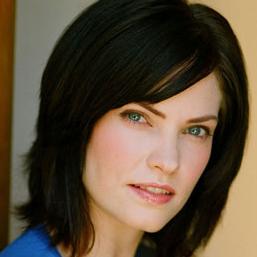 You had already a long carrer in the television and film business before becoming a lesbian icon because of We’re Going Nowhere on Afterellen. Could you talk a bit more about you and your career?

I wouldn’t say “long,” (I’m not that old!) but yes, I had been working in television, film and theatre since I was 22.  My first mainstream job was on Beverly Hills 90210.  I had a couple of other TV jobs, and came really close to series regular roles on a few shows, but got a little frustrated with the process and decided to focus on working in the gay and lesbian entertainment niche of the market.  I started landing roles in gay movies and the gay press started to take notice…thus my relationship with afterellen.

Your “frenzies” between friends on Afterellen had good sides (exposure, regcognition) but also bad ones (the invasion of your privat life). Woud you tell us more about it?

Well, there’s not much to tell other than to say that there’s a point when you notice that things have changed, and that you must adjust to live in that reality.  You can say something off the cuff or in a joking manner and people may take it seriously or decide to apply it to something in your life that you never intended.  Any person who lives their life in a public way – no matter how big or small, has to deal with it.  The surprising part about it is when it actually happens and you realize that you have to start changing how you deal with people.  That’s the down side.  I’m a very trusting and open person, and I’ve had to learn that not everyone out there is coming into your life with good intentions.  That’s not a fun lesson to learn, and as much as I’d like to say that we (as lesbians) all support one another in Hollywood, it’s simply not true.  The entertainment industry is a cut throat business, women and all.

In the last years you’ve accumulated LGBT productions (3Way, Dante’s Cove, And Then Came Lola). Is it something you chose or that was imposed on you?

I absolutely chose it.  I think there is a dearth of good lesbian roles and stories out there for us.  I hope I am doing something to change that.  My only frustration is lack of budget for these projects.  I hear women complaining about the “quality” in a lot of LGBT movies – well, making movies is a very expensive undertaking, and doing it without an adequate budget severely limits what you can do.  A lot of the projects I’ve worked on were made with a fraction of what a usual low budget movie is made with.  Sure, you can complain about lighting or production value, but when your entire budget was only what a usual film would spend on catering, what do you honestly expect?  The major studios (who have the money) aren’t telling our stories.

In the category “one is never better served than by oneself”, ideally, how would you imagine your next lesbian role?

I want to play Greta Garbo in the absolutely true story of old Hollywood.  There was a rich culture for the gays back then – the only rule was that they had to stay closeted.  I want to blow the cover off of that story and tell the truth about what really happened.

You’ve participated in several webseries and blogs, so many experiences on the net; why are you interested in this media? Do you think this is an important tool for the lesbian community?

I love the internet because it cuts out the middleman – we don’t have to wait for someone else to hire us or cast us or decide to put us in a project – we can do it ourselves now.  This is vital for our community because the mainstream isn’t telling our stories often, and when they do, they usually do a poor job of portraying us.  We finally have a format to reach our demographic directly and for free; the key is helping those women find us and our projects!

Speaking about webseries; 3Way is absolutely worship, due to its spread and its scathing humor pest. Could you tell us about this web series?

3Way was one of the first lesbian web series out there – I am so proud that I was a part of it.  Sadly, I think we were a little ahead of our time.  There was no revenue stream in place (no advertising, no pay per view) so we simply could not afford to make more episodes.  I think the idea was to get a loyal following (which we had) and then appeal to advertisers to pay for the cost of production.  Unfortunately, advertisers shy away from niche content, so that didn’t work.  It was partly due to my experience with 3Way that we decided to make my other series (We Have To Stop Now) a pay per view model.  We couldn’t think of any other way to pay for the production, and we really want to continue making more seasons. 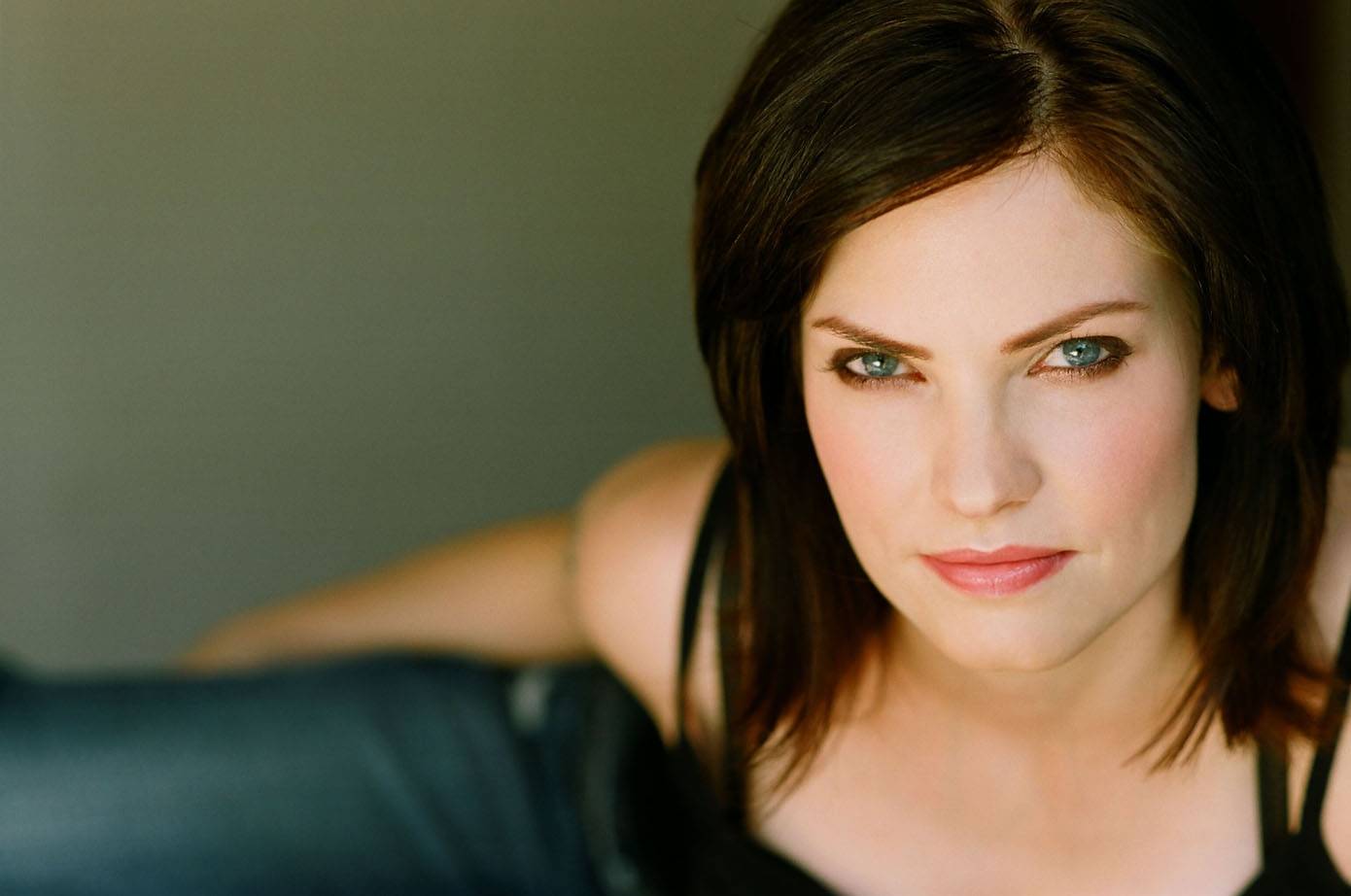