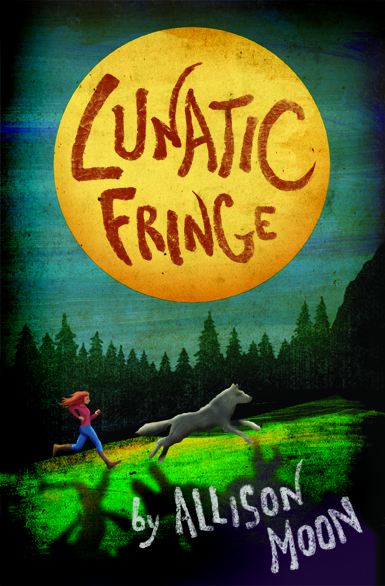 Lexie’s first night at college, she falls in with a pack of radical feminist werewolf hunters. Then she falls for a woman who may be among the hunted. As everyone battles for Lexie’s allegiance, the moon illuminates old hatreds, new enemies, and a secret from Lexie’s past that will change everything.

Lunatic Fringe is the first book in the Tales of the Pack series. The sequel, Hungry Ghost, will release in 2013.

Allison Moon is a founding member of Camp Beaverton for Wayward Girls. She grew up exploring the woods of Ohio, and now she’s exploring a different kind of wildlife in the California Bay Area. In 2011, she was named a Lambda Literary Foundation Emerging LGBT Writers Fellow. Lunatic Fringe is her first novel. 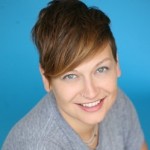